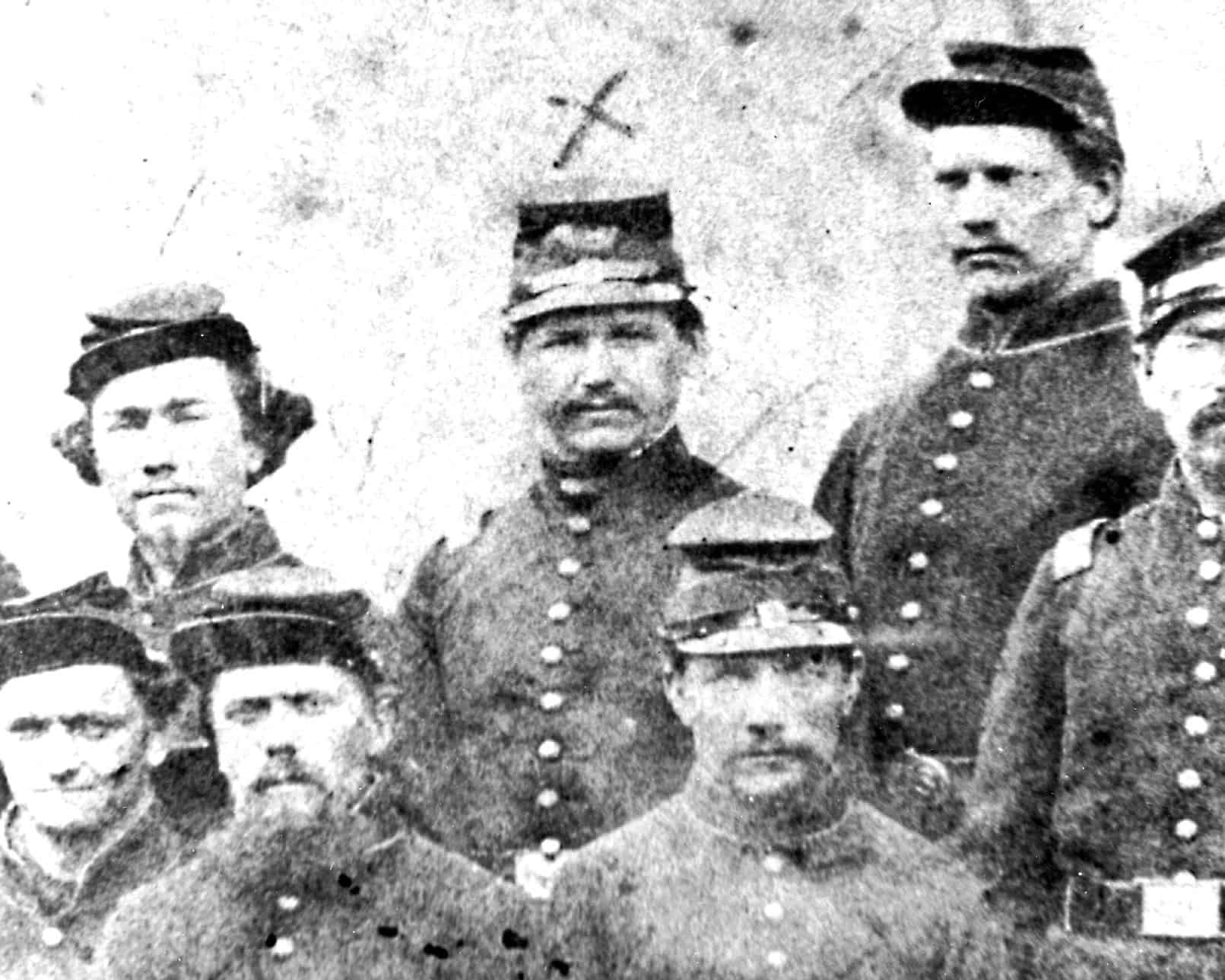 Gottlieb married Marie (Mary) Magdalene Strecker in 1856 in Poppenweiler, Germany.  The city of Poppenweiler is also in present day Baden-Württemberg, Germany.   The cities of Erdmannhausen and Poppenweiler are about 4 miles apart.  Though they were not directly on the famous Neckar River of Southern Germany, they were just a few miles away.  The Neckar River is 225 miles long and weaves it way through all of Baden-Württemberg, Germany.

Mary and Gottlieb had five children.  Their oldest son Christian Gottlieb Hummel was born in Poppenweiler Germany in 1858 but he only survived 5 months.  I can only imagine how difficult that must have been to be newlyweds and to have lost your first-born child.